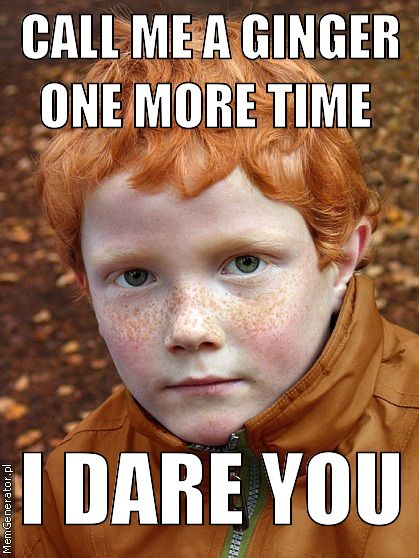 There's a lot of ginger memes out there, and many a redhead is SO OVER the jokes. But our Buffalo Ginger Cocktail is something redheads can be proud to be associated with. It's a simple cocktail that fits in perfectly with Public House's approach to food and drinks-- something classic and even basic, but done better than anywhere else. It's true of the meatloaf, it's true of the fried chicken, and it's true of our take on the classic Bourbon Ginger. We make ours with Buffalo Trace bourbon. Buffalo Trace is very special, and as their website explains it is the oldest continuously operating distillery in America. They explain that "During Prohibition the distillery was even permitted to remain operational, to make whiskey for 'medicinal purposes,'" and that it was named for it location "on the spot where the buffalo migration route crossed the Kentucky River."

While you can make a good bourbon ginger with most any type of bourbon, this is our favorite pick-- good enough to put in the name on the drinks menu. We also house make our ginger beer. Other recipes might call for a basic ginger ale, but we believe ginger beer has a fuller flavor that stands up better to the bourbon. The difference is that ginger beer is fermented, rather than simply flavored. It's not actually very alcoholic, however, similar to how kombucha is fermented, but considered non-alcoholic. You can either make your own ginger beer to stock your bar for Buffalo Gingers, Moscow Mules, Dark and Stormies and other ginger-beer laced drinks, or you can pick out a favorite brand by your local soda maker or upscale market. With such a simple drink, we feel it's important to get your few ingredients absolutely right-- that's why we insist on Buffalo bourbon and making our own ginger beer. Play with this recipe at home and pick your own favorite bourbon and discovering the ginger beer that most tickles your fancy. The fun thing about simple recipes is they leave a lot of room to play!