What Is Southern Cooking? 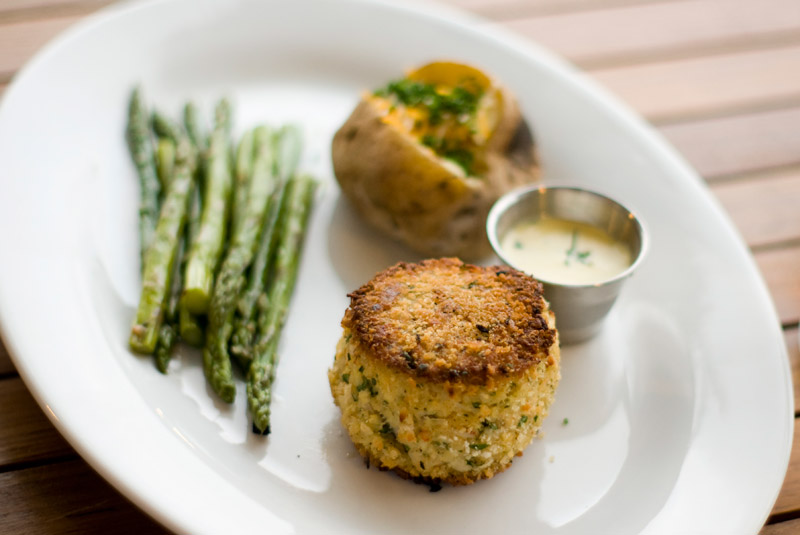 "Southern is William Faulkner, "Intruder in the Dust." I met him in Café Nicholson. Upon our meeting, he wanted to know if I had studied cooking in Paris. Southern is a beautiful dish of fried chicken, cooked carefully in home-rendered lard and butter with pieces of country ham added, then served with a brown gravy spooned over spoon bread.

Southern is Eugene Walter, deep in Alabama, a Renaissance man, a gourmet, always with a brilliant thought. Southern is Marie Rudisill, author of a cookbook that emulates the friends she grew up with, cooked with, and loved. Southern is all the unsung heroes who passed away in obscurity.

So many great souls have passed off the scene. The world has changed. We are now faced with picking up the pieces and trying to put them into shape, document them so the present-day young generation can see what southern food was like. The foundation on which it rested was pure ingredients, open-pollinated seed-planted and replanted for generations-natural fertilizers. We grew the seeds of what we ate, we worked with love and care."

-Edna Lewis, "What Is Southern," from Gourmet Magazine

As Edna Lewis so vividly describes, Southern food is about history, and contemporary Southern cooking is about storytelling. It's about honoring great cooks, both famous and unknown. It's about family recipes, and joining loved ones around the table. It's about an agrarian way of life that drifted away for many years and has been revived by today's local food movement. It's about your heroes, whether they are Paula Deen or your grandmother or someone else entirely.

At Public House, our menu is rooted in history. The recipes are authentic, as are the ingredients, often right down to the soil they are grown in. But we also haven't lost the original playfulness and creative delight that has inspired generations of Southern cooks. We start with what we know, and end up somewhere new. We tell the stories of past Southern cooks in our dishes, but aren't afraid to shake it up by offering something thoroughly modern. That's the South at its essence-- always evolving, but always looking back to tradition. That's the new Southern cuisine at Public House.